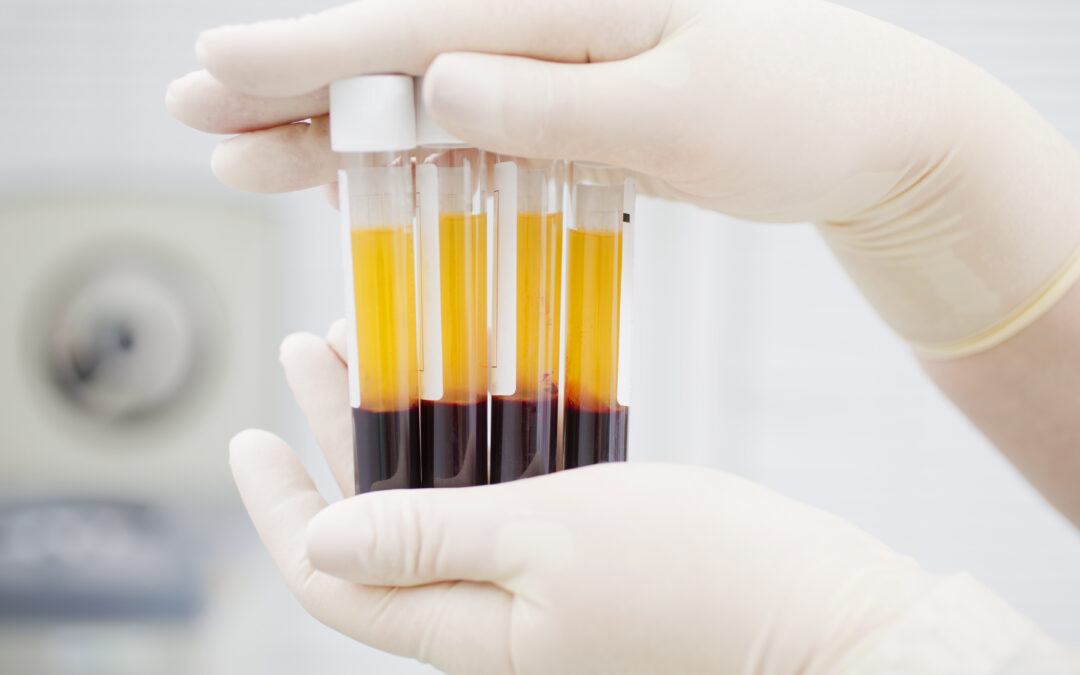 Readily available, easy to store and transport, and can be administered quickly and safely

Multiple US large center retrospective cohorts showed that 24–28% of severely injured trauma patients are found to be coagulopathic on admission. Coagulopathic patients have significantly higher mortality rates, while the degree of coagulopathy correlated with the severity of injury.

Looking back at the first decade of war in Iraq, 33% of combat casualties were coagulopathic on admission, which correlated with a fivefold increase in mortality. These data highlight the importance of recognizing the early onset of the coagulopathy of trauma at the time of injury as correction of coagulopathy should not be delayed.

The approach to the trauma patient, therefore, should aim at preventing and correcting this coagulopathy as soon as possible to decrease its effects on mortality and progression of shock. The role of plasma in DCR (Damage control resuscitation) has been reaffirmed time and time again. Plasma produces superior volume expansion when compared to crystalloids, allowing less volumes infused to match volume lost, faster hemodynamic recovery, and decreased third-spaced volume. Other benefits of plasma stem from its ability to mitigate the effects of shock on physiology.

Trauma casualties in remote locations and combat casualties requiring long transport times or prolonged extrication will be at a huge disadvantage, especially when time to transfusion is a critical element of care. The solution is to have a product that is readily available, easy to store and transport, and can be administered quickly and safely. Again, dried plasma provides all these advantages. It can be stored up to 2 years at room temperature and reconstituted within minutes. It’s been shown to be safe and efficacious clinically and in animal models with similar coagulation properties to FFP (Fresh frozen plasma).