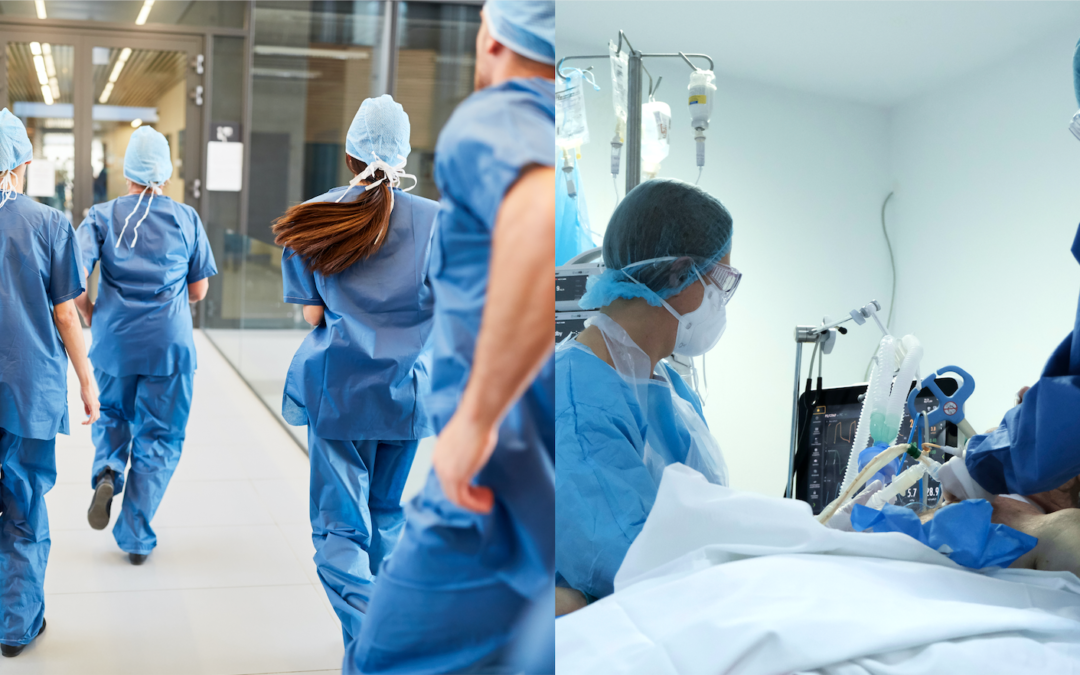 Hypothermia is defined as a core body temperature ≤35° Celsius, and is common in critically ill trauma patients. Accidental hypothermia on the emergency department (ED) is frequently observed in trauma patients and is associated with poor outcomes. However, the impact of hypothermia present upon ICU admission on mortality is not known while the occurrence of “indoor” hypothermia was found to be linked to worse outcome than “outdoor” hypothermia according to a study in a medical ICU population[1].

This multicenter retrospective cohort study here was, therefore, conducted to evaluate the impact of hypothermia upon admission to the Intensive Care Unit (ICU) on early and late mortality in severely injured trauma patients. 953 adult patients that were included in the study were admitted to the ED and subsequently transferred to the ICU of two Level 1-trauma centers in Amsterdam, the Netherlands. These patients were divided into two groups: hypothermic and non-hypothermic groups.

This study shows that upon ICU admission following trauma, hypothermia is one of the most important physiological predictors for both early and late mortality in trauma patients. Hypothermia may aggravate bleeding, therefore, aggressive prevention or correction of the body temperature by rewarming techniques – e.g., warm fluid resuscitation – could influence the incidence of hypothermia on ICU admission and subsequently mortality.