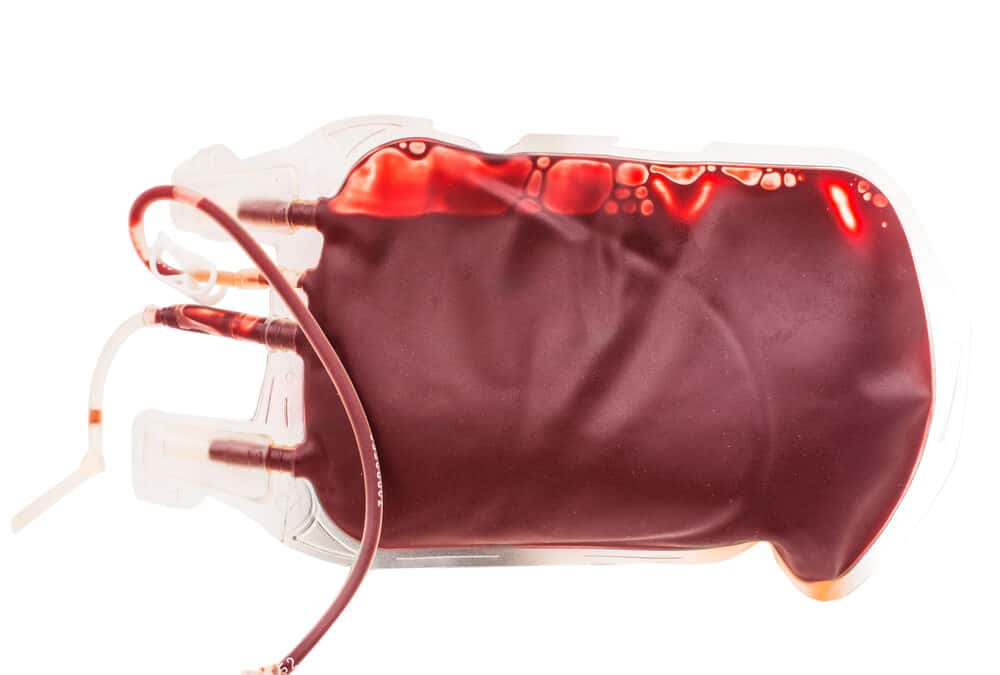 In a study published in April 2022 the survival benefit of Whole Blood (WB) across a diverse population of bleeding trauma patients was investigated by analyzing 1,377 consecutive trauma patients receiving emergency-release uncrossmatched blood products. The conclusion was that in patients experiencing hemorrhagic shock, WB transfusion is associated with both improved survival and decreased overall blood utilization.

Background:
Use of whole blood (WB) for trauma resuscitation has seen a resurgence. The purpose of this study was to investigate survival benefit of WB across a diverse population of bleeding trauma patients. 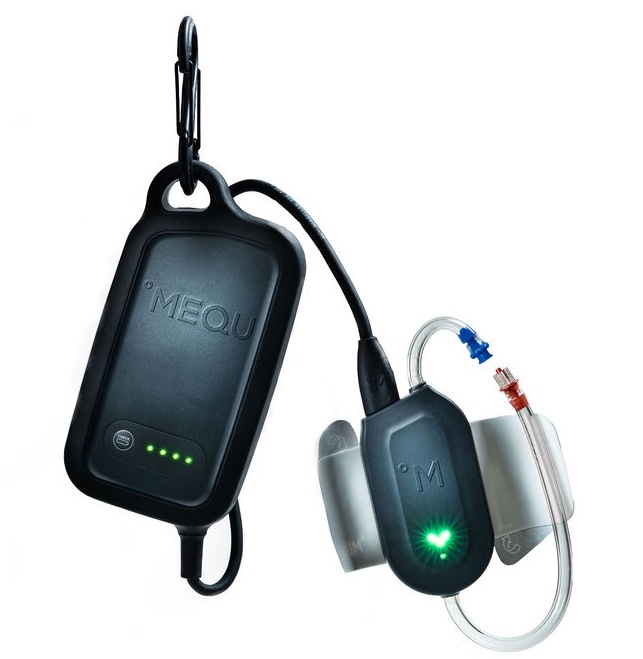