°M Station is optimized for use in various units of hospitals, such as emergency rooms, operating theaters, intensive care units, and other wards as well as ground transportation ensuring a continuous flow of warm fluids as long as it is needed. 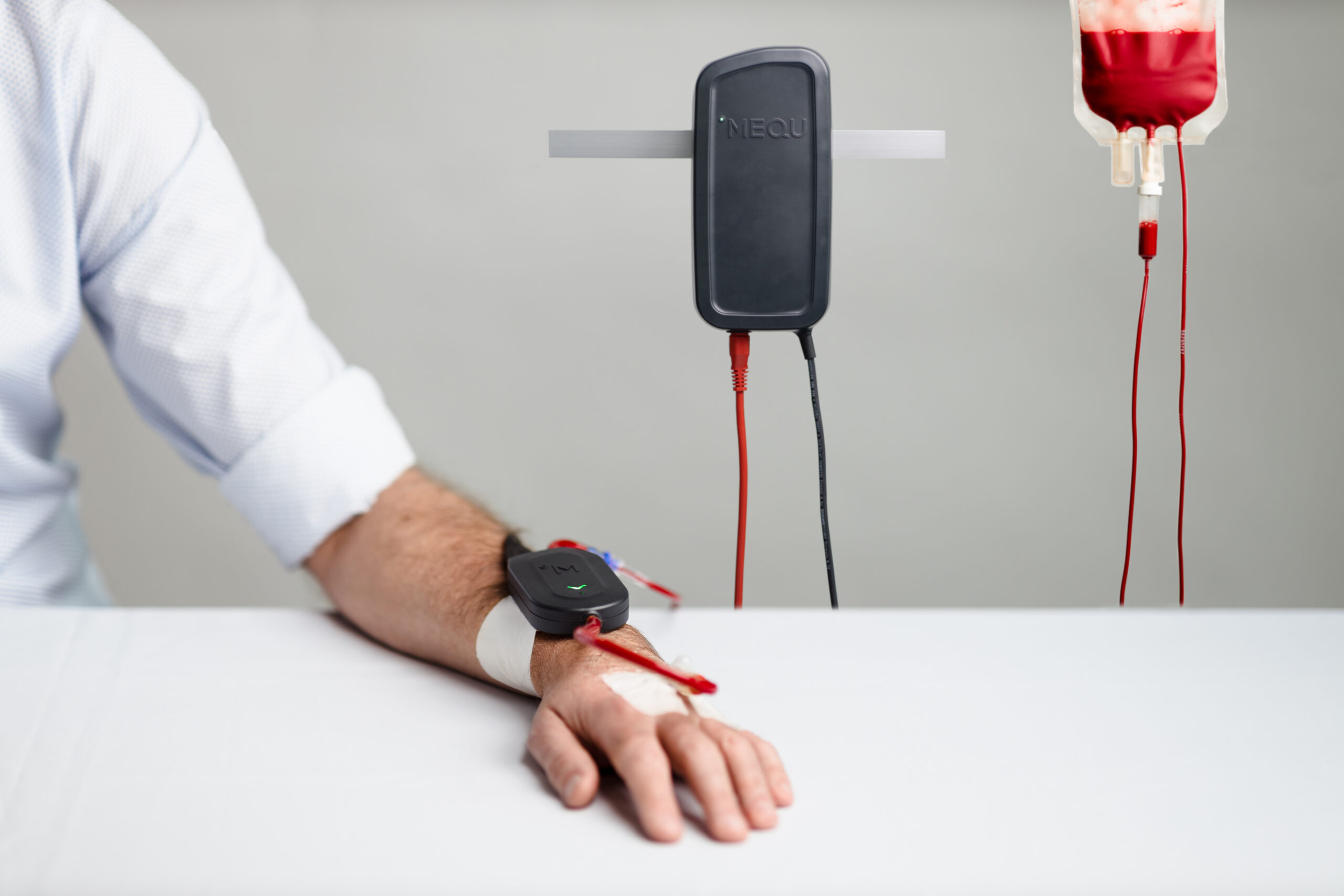 Unmatched ease of use

Warming close to the infusion site

Easy cleaning and no maintenance

With °M Station, our small and powerful °M Warmer can be used throughout the complete patient journey from the accident site, during transport to a hospital, and also inside the hospital. This means that blood transfusion can seamlessly continue from the point of injury until the patient no longer needs IV fluids by using one single °M Warmer.

Hypothermia is a condition where the body’s own heat production can’t match the heat loss to the environment resulting in a lowered body core temperature. Trauma patients do not die from hypothermia itself – they die of bleeding. Bleeding makes the body lose important red blood cells used to carry oxygen to the brain and other vital organs. Trauma patients with substantial bleeding are at risk of entering the deadly trauma triad of hypothermia, acidosis, and coagulopathy. This combination means that when the body core temperature drops, the acidity in the blood increases and the blood loses its ability to coagulate. Without coagulation, it is much more difficult to stop the bleeding and save the life of the patient.

Studies show that patients with admission temperatures less than 35 degrees C has significantly greater mortality.[1] This is a significant risk as studies also show that hypothermia is the most common cause of clotting disorder[2] and that approximately 57 % of trauma victims requiring immediate surgery become hypothermic in the period between injury and completion of the surgery.[3]

Prevention of hypothermia and early intervention are very important when it comes to temperature control of the body – waiting until arrival at the hospital could be too late.